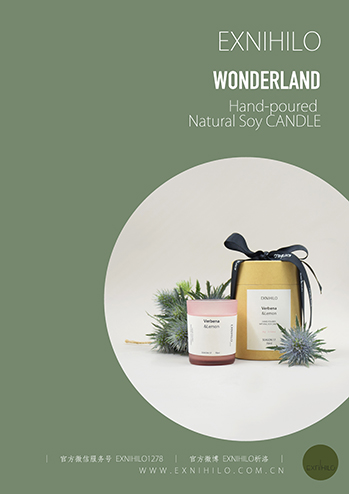 There is a time-honored story about Grasse. Grasse locates in Alps Province which is in the southeast of France and gets famous because of Patrick Süskind’s novel “Perfume”. The earliest perfume industry dates back to fourteenth century. After the fabrication process of perfume went to Europe from Egypt, residents of Grasse began to grow different kind of flowers and plants to remove the smell in leather. The European perfume fabrication process reached its peak in seventeenth century later and people from the French aristocracy to Royal Palace of Versailles identified themselves with perfume made in Grasse. Until today, residents in Grasse are still engaged in such a romantic and unadorned work.